The saffron startup event was organized by Torbat Heydariyeh University of Medical Sciences, which is “the first national saffron startup with a focus on health” in the country. In this event, each of the first and third ranks was jointly awarded to the two groups. The following ideas received top rankings:

First place: the idea of ​​a saffron authentication kit under the supervision of and the idea of ​​an anti-acne and skin lightening pack
Second place: effervescent pills ideas for pediatric fever and hydro wound dressing sf
Third place: two ideas pms drug and treatment of diabetic wounds using saffron nanoparticles

It is worth mentioning that in last year’s event, an idea focusing on the treatment of diabetes by saffron was ranked high.Twice the growth of ideas submitted by 16 teams in the final stage

According to the Young Journalists Club of Mashhad, Hassan Ajdari Zarmehri, Vice Chancellor for Education, Research and Technology of Torbat Heydariyeh University of Medical Sciences, said at the closing ceremony of the event, referring to the close level of competition between teams: We were in the last period and 120 ideas were sent to the event secretariat and finally 16 teams managed to attend the final stage. He described saffron as a plant with great value in the field of medicinal products and health and continued: “The mission of the university is to scientifically address the issue of saffron as a strategic product of the region and this event was a big step towards this goal.”

Mohammad Reza Rezaei Manesh, the scientific secretary of the event, said that the purpose of determining the axes of the event was to try to recognize the capacities of saffron in health as a high value product and said: At the end of 48 hours of competition, the teams were introduced in the final stage. Later, with the arrival of investors and support plans for the Growth Center and Science and Technology Park, we will seek the productivity of ideas.

Jafar Mosafer, director of the Growth Center of Torbat Heydariyeh University of Medical Sciences, regarding the final results of this marathon, added: “Due to the closeness of the scores and the decision of the jury, it was decided to introduce two teams in each rank.” And the idea of ​​anti-acne and skin lightening pack under the supervision of Sahar Rezvani I was shared.

Second and third place for 4 ideas

He specified: The ideas of effervescent pills to reduce pediatric fever from the student team led by Mahdieh Mehdipour and the hydro-sf wound dressing led by Amir Basiri were second. Two ideas pms drug led by Asma Rahimi and treatment of diabetic wounds using saffron nanoparticles led by Alireza Ramandi also won the third title of the event.

This scientific event is the fourth startup of Torbat Heydariyeh University of Medical Sciences and the first national saffron startup in the country.

The prize of the first team was 3, the second team was 2 and the third team was 15 million Tomans. 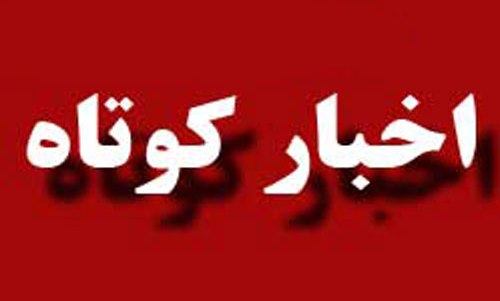 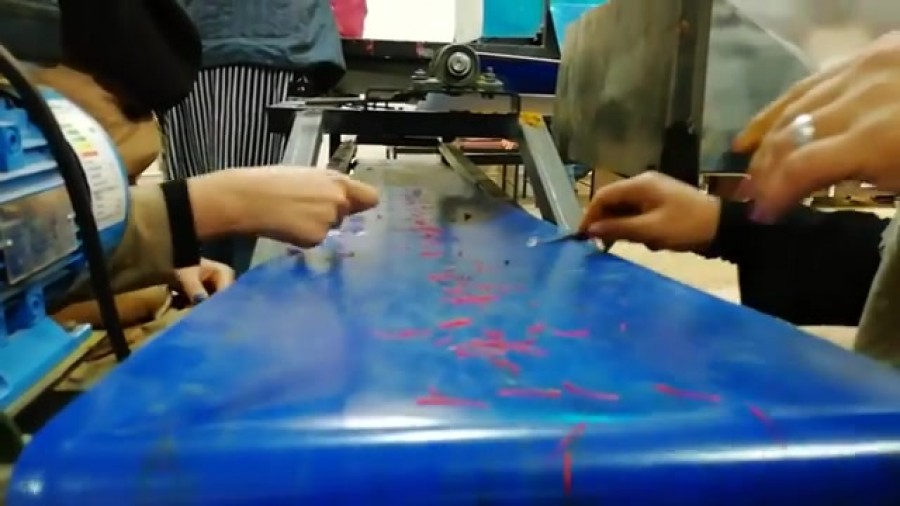 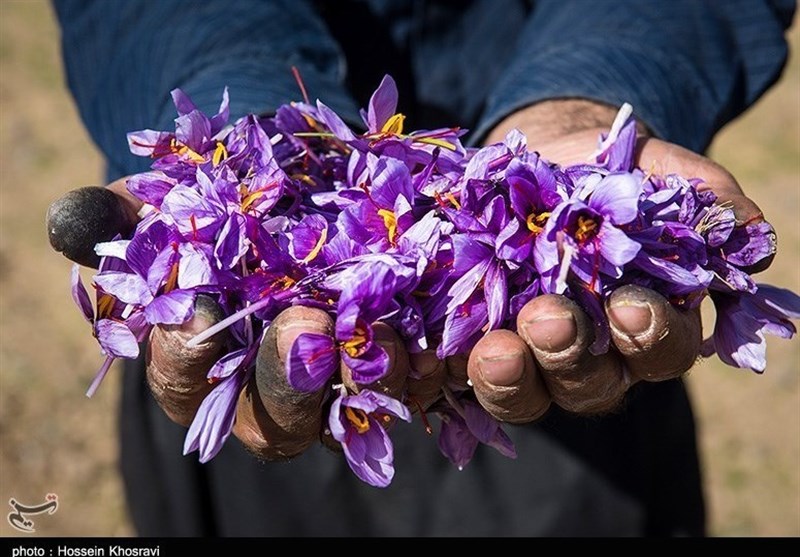 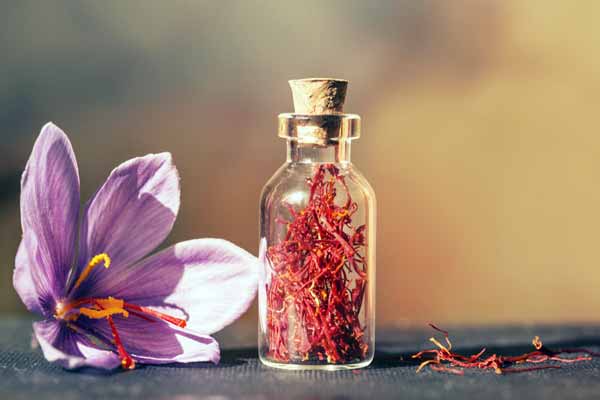