What is the export price of saffron?
Description about the rate of 17.4 million saffron exports

In interpreting the above figures, it should be noted that the customs declaration rate is the “base customs rate” and not necessarily export. The base customs rate is set by a committee consisting of government and customs representatives and the private sector (guilds), and calculations and reports are always based on it. It should be noted that sometimes a year or more passes and despite the changes in markets and rates, the base rate does not change!

Regarding saffron, many activists and exporters believe that the real export rate is lower than the base export rate and that calculating based on the base rate is misleading.

Evidence also shows that the bulk export rate is much lower than the base rate (usually slightly higher than the domestic cash rate) but exports in small packages are much higher for real customers (not Dubai intermediaries).

According to the latest customs statistics, the export value of each type of agricultural products was announced, among which saffron with a price of 17 million and 400 thousand tomans per kilogram had the highest export value and tomatoes and potatoes with a price of 3650 tomans per kilogram were the cheapest agricultural products. 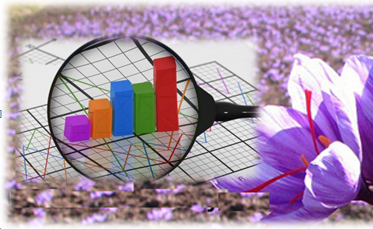 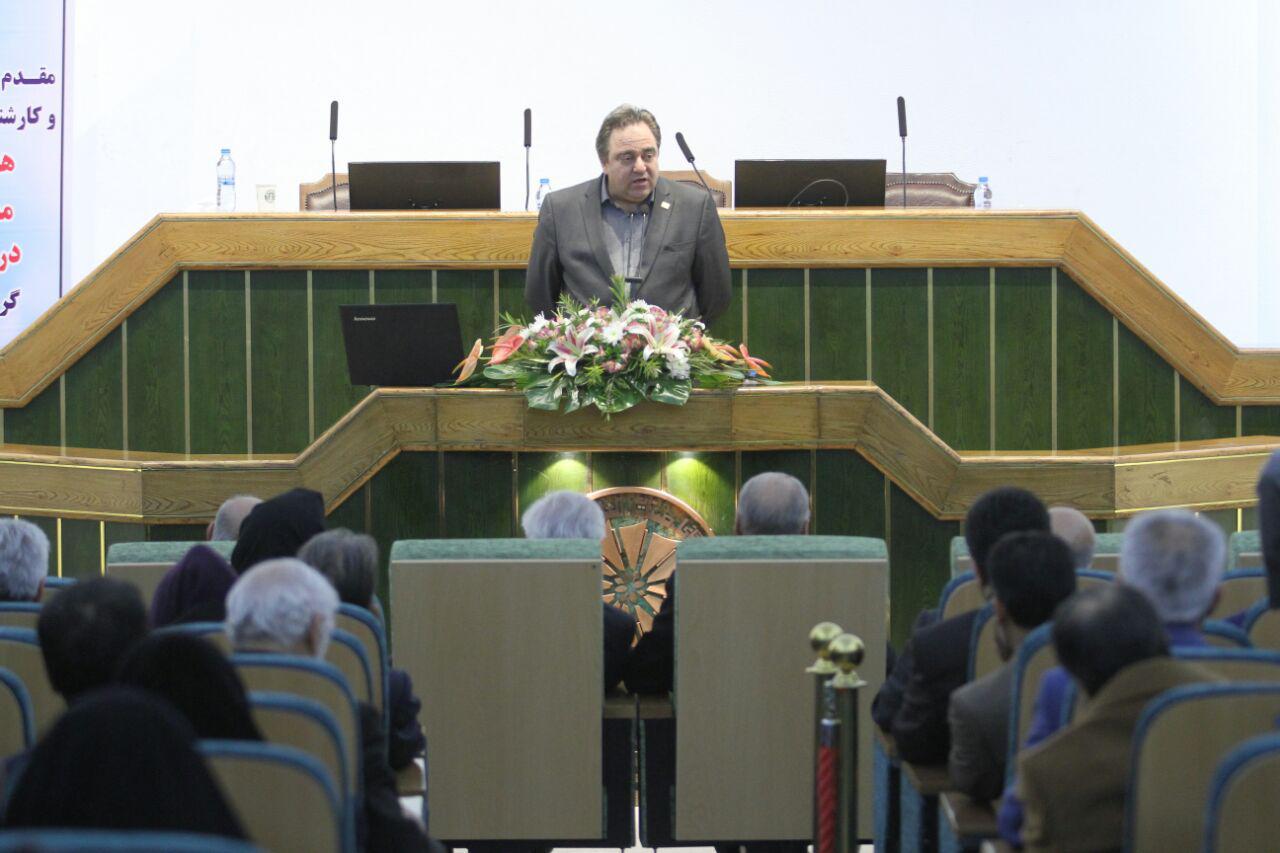