Consumption of saffron for children and pregnant women

Saffron is a hot and dry plant and is widely used in medicine. Another property of saffron is lowering blood fat and cholesterol. This plant helps digest food and makes it easy. Saffron contains many minerals such as chlorine, phosphorus, sodium and potassium, as well as carbohydrates such as fructose, picocorcine glycoside and glucose, which make up 20% of saffron. Saffron also has anti-depressant and sedative properties and is very useful for the nerves. Other properties include its regularity, which should be brewed and eaten like tea. Excessive consumption of saffron in large quantities will cause dizziness, nausea, vomiting, uterine bleeding, nosebleeds, bleeding in the eyes and eyelids, lethargy and jaundice of the skin and in very rare cases will lead to death.

Consumption of saffron during pregnancy and its effect on the fetus

Saffron should not be consumed in the first trimester of pregnancy, at this time the fetal organs begin to form and its consumption is prohibited. The use of saffron in the second trimester of pregnancy will result in a simple and comfortable delivery for mothers as specified by the obstetrician. Saffron increases the elasticity of uterine tissue and makes the birth of a child easy. A difficult delivery is dangerous for both the mother and the baby.

Consumption of saffron during breastfeeding and its benefits for the baby

The use of fragrant and tasty saffron during breastfeeding is not prohibited, but it should not be consumed excessively. In traditional medicine, it emphasizes eating saffron during breastfeeding. This spice causes blood circulation during this period and prevents postpartum depression. It also increases memory and whitens the skin. The baby receives all these properties by breastfeeding and it is useful for him. Of course, excessive consumption of it can cause nervous problems; Therefore, consumption should be managed.

Of course, we all know that no food is given to the baby until six months old and he should only be breastfed. But after six months, the baby is gradually fed a small amount of complementary foods. During this period, ie after six months, giving paste, salt and spices is not recommended at first and it is better not to use it. To color and improve the taste of baby food, some saffron can be added to it, and this adds to the beauty of the food and increases the children’s desire to eat. Just note to use a small amount of saffron.

As we said, after six months, little by little, saffron can be added to the baby’s complementary food. In general, according to the age and weight of the child, the amount of saffron varies and increases, but it should never exceed the allowable limit. It is better to consult a child nutritionist before using saffron and get the necessary information.

Consumption of saffron itself is beneficial for the child, but it should not be consumed in excess. Only when picking flowers and cleaning time, it is better for the child not to come in contact with it, because saffron pollen may cause allergies and problems for children, so be careful in this regard.

Saffron and treatment of hyperactivity disorder

One of the most common neurological disorders in children and adolescents is hyperactivity. Saffron, due to its anti-depressant and sedative properties, as well as strengthening memory, can be as effective as hyperactive baby drugs such as Ritalin. According to experiments performed on children aged 6 to 17 years with hyperactivity disorder, saffron is useful for controlling the symptoms and complications of this problem. This food is also one of the herbal medicines that traditional medicine recommends for these patients. This useful spice in hyperactive children helps reduce nausea, stomach pain and increase appetite and treat insomnia and headaches. 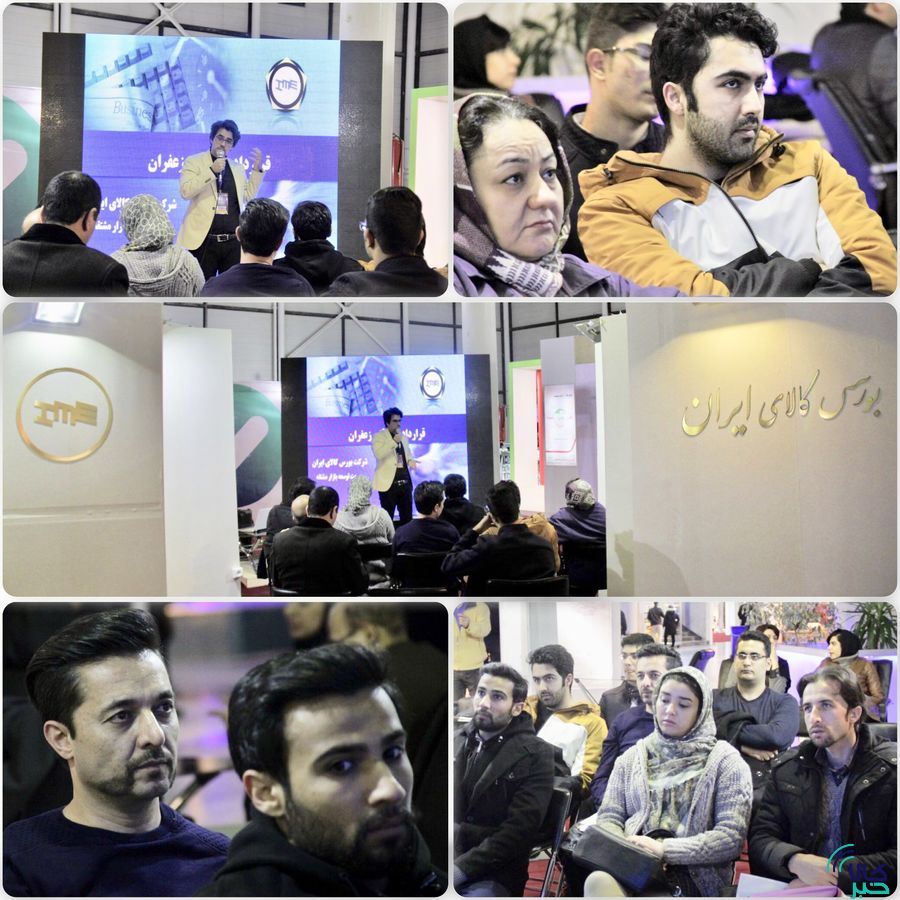 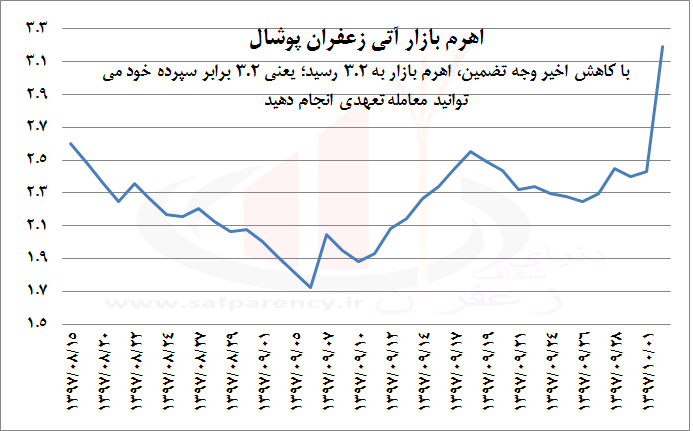 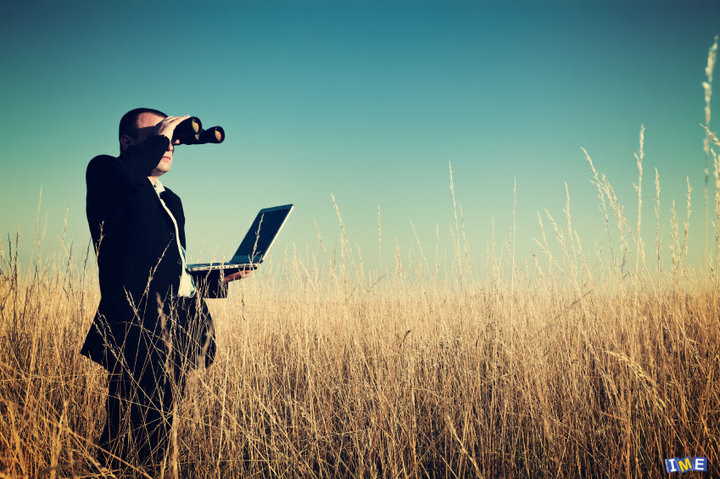