Everything about saffron; From environmental needs to how to store and package red gold
The effect of spring rainfall and autumn frost on saffron

Temperature issues are very important about saffron. Saffron can withstand low ambient temperatures of -15 to -20 degrees Celsius in winter and 35-40 degrees Celsius in summer. Of course, this does not mean that saffron is insensitive to these temperatures. Frost and rain during flowering are very harmful and can cause great damage to plant performance. Wet and flooded soils (such as rice) are not suitable for growing saffron, because saffron bulbs rot quickly in such soils.

“For most of us, it may be hard to believe that the economic value of some medicinal plants is no less, if not more, than precious metals,” a senior ecologist told IRNA. Saffron plant with the scientific name of Crocus Sativus.L is one of the medicinal plants that dates back to more than 2500 years ago. It is said that this plant is apparently native to Greece and the Mediterranean region, but many researchers believe that the origin of saffron as the most valuable spice in the world belongs to the foothills of the Zagros Mountains, especially the Alvand region in Iran. The ancient Iranians have flourished its cultivation since ancient times and some even consider it as the main homeland of the ancient Medes in Iran. The genus of saffron has several species and about 80 species have been mentioned for it. In Iran, more than 10 species that are close to field saffron have been reported.

Depending on the flowering time, different species of saffron are divided into three categories: 1- Agricultural saffron (saffron available in the market), wild, Caspian, Gilan, Zagros, long flower, joghasem and beautiful, whose flowering time is autumn. 2- Two flocks, Arius and Almeh, which bloom in spring. 3- Purple and blind saffron, which start flowering in winter.

Saffron is cultivated in different climates with variable conditions in terms of altitude, temperature changes and air humidity. Saffron cultivation can be found at an altitude of 2000 meters above sea level. Low temperatures and reducing the intensity and duration of light radiation in winter reduce the growth capacity of the plant and therefore reduce the growth rate of this plant. But the great advantage of saffron is that this plant can be grown in arid or semi-arid regions where there is a shortage of water in summer. Finally, saffron is a tropical plant and grows well in temperate climates, hot and dry summers, sunny, and autumn and winter are relatively mild. The plant needs a little water between 700-600 mm in a growing season, which is related to low temperature. Saffron can withstand low ambient temperatures of -15 to -20 degrees Celsius in winter and 35-40 degrees Celsius in summer. Of course, this does not mean that saffron is insensitive to these temperatures. The duration of daylight has significant results in saffron flowering. The most suitable lighting period for this plant is 11 hours.

The effect of spring rains on onion reproduction

Spring rains have a significant effect on the growth of new onions, while the second rains at the end of summer or the beginning of autumn help to produce flowers that cause the plant to perform well. Frost and rain during flowering are very harmful and can cause great damage to plant performance. Wet and flooded soils (such as rice) are not suitable for growing saffron, because saffron bulbs rot quickly in such soils.

Harvest and yield of saffron plant

Harvesting saffron involves picking the flowers and separating the stigma (the red part of the food) from the other parts of the flower. Harvest time of saffron from late October to late December varies according to the climatic situation of saffron-rich areas. Saffron flowers usually appear in late October and gradually increase in number. The average lifespan of flowers is 3 days if not arranged. Usually the flowering period of saffron plant is about 15 to 20 days and the harvest period of flowers is 10 to 15 days. Saffron flower harvesting is done only by hand and recently its mechanized harvesting machine has been designed and produced both in Spain and in Spain. The best time to harvest flowers in order to maintain the quality and aroma and color of saffron is very early in the morning and before the buds open. Therefore, harvesting flowers in bud position instead of semi-open and fully open positions can be considered a useful method to reduce the initial microbial load of saffron.

Saffron, as the most valuable spice in the world and the most expensive agricultural product, has a special place among export products. Iran is currently the largest producer and exporter of saffron in the world. Although in the past this valuable spice was cultivated all over Iran, but now most of the country’s saffron is produced in Khorasan province (Torbat Heydariyeh, Ghaen, etc. to Birjand and Tabas) and in other provinces less production. Is. In addition to Iran, the main saffron producing countries are India, Greece, Azerbaijan, Spain, Morocco and Italy. In a saffron cultivation field, at the peak of land yield, which is the fifth year of cultivation, about one ton of flowers is harvested per hectare, from which only about thirteen kilograms of dry saffron can be produced. 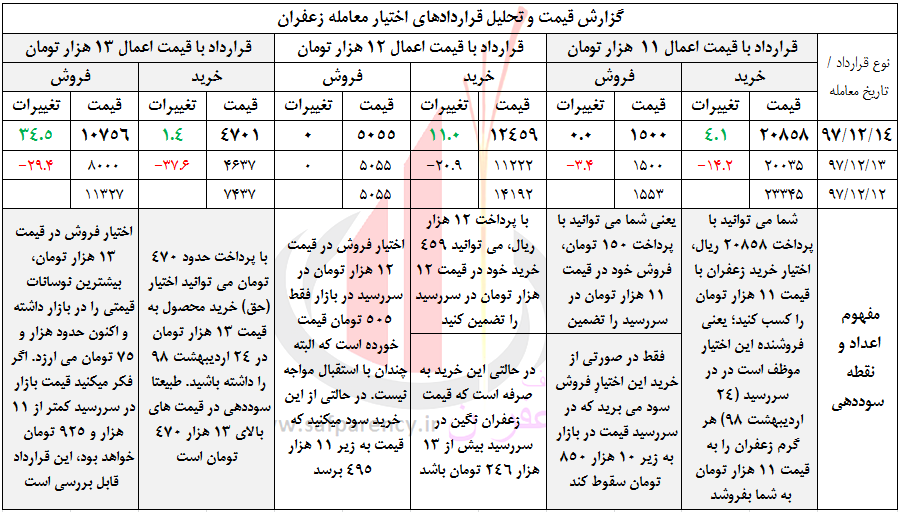 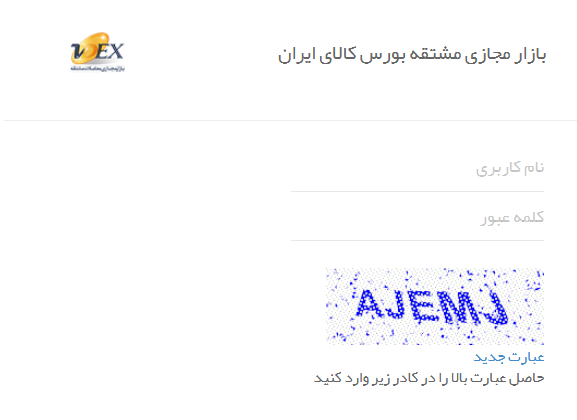 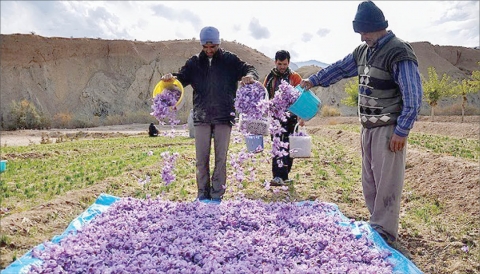