What are the healing properties of saffron? In recent years, different individuals and groups have listed many therapeutic properties for saffron. The proliferation of cyberspace, of course, has fueled this kind of content; To the extent that now some authorities without sufficient knowledge consider saffron as a new property every day and in the treatment of various diseases, they include the name of saffron along with other treatments. The increasing spread of such baseless material led the world of saffron to enter into this issue and study the properties of saffron in a scientific study. What is in front of you is a brief summary of this research and other parts of it will be published over time and will be available to readers.

It is clear that many of these features are controversial from a medical point of view and are not endorsed. Of course, among these, one can also find properties and characteristics that are somewhat confirmed by scientific research. Of course, it should be noted that many of these studies are in their early stages and sometimes have a long way to go before final approval. In this article, we will discuss the most important properties and therapeutic properties of saffron, which have been confirmed by scientific research. Of course, in this article, we will only deal with the physical properties of saffron and we will explore the neurological properties of saffron in an independent article in the near future. However, it should be noted that the consumption of saffron to treat various diseases should be done with extreme caution and under the supervision of a specialist; Otherwise, it can lead to unfortunate results.

Among the therapeutic properties of saffron is that crocin and dimethyl quercetin in it have strong effects on human cancer cells. The results of new research have shown that saffron stigma and its secondary metabolites can be used in the production of complementary drugs related to the treatment of various human cancers. Saffron stigma specifically inhibits the growth and proliferation of cancer cells while having no effect on normal cell growth and also reduces the side effects of common treatments. The main metabolites of saffron stigma include monoterpene aldehydes and carotenoids, among which stigma carotenoids such as crocin and crocetin have more antioxidant, anti-cancer and anti-mutagenic effects compared to other compounds.

Therapeutic properties of saffron: 2- Effect in the prevention of previous vascular diseases

Quercetin increases the release of oxygen in the blood plasma by about 80% and as a result may be effective in preventing or treating some types of heart disease such as atherosclerosis. The low rate of cardiovascular disease in parts of Spain may be due to the daily consumption of saffron. According to some researchers, saffron has a pivotal role in improving some heart injuries (ischemia asat) and can be used as a new preventive tool to treat such heart diseases.

According to animal experiments, quercetin has fat-lowering effects, thus preventing some related diseases in the rabbits tested.

Therapeutic properties of saffron: 4- Increased oxygen release in the brain

Quercetin increases the release of oxygen to brain tissue.

The active ingredients of saffron increase blood flow to some parts of the eye and thus improve eye function. It can also relieve some of the eye damage caused by stress. In addition, the properties of crocin can be used to treat some types of vision problems in old age.

The quercetin in saffron strengthens the liver and thus prevents some types of liver disease.

Therapeutic properties of saffron: 8- The effect of analgesia on superficial nerves and elimination of insomnia due to brain stimulation

Saffron, on the one hand, due to its bitter content, facilitates digestion, and on the other hand, due to its essential oil, has a stimulating effect on the nerves. Therapeutically, it has an analgesic effect on the superficial nerves of the body. Saffron has a cough relieving effect in some diseases and it is also due to its anesthetic effect on certain nerves. Also, saffron can be used to relieve insomnia caused by brain irritation, seizures and toothache.

New research shows that saffron has anti-arthritis and anti-hypertensive effects, which depend on its antioxidant properties. Experiments show a decrease in mean blood pressure in rats due to the use of saffron.

Crude saffron extract modifies the destructive effects of ethanol on memory and learning. The crocin in saffron compensates for the learning weakness in some cases in laboratory mice.

Saffron causes the secretion of digestive juice, so it is used in digestion. It can also be used to treat diseases such as amenorrhea, neurosclerosis, goiter, headache, nausea and fever. Also, saffron has been shown to be effective in treating some types of stomach ulcers in rats; An issue that, of course, extends to humans requires further clinical research 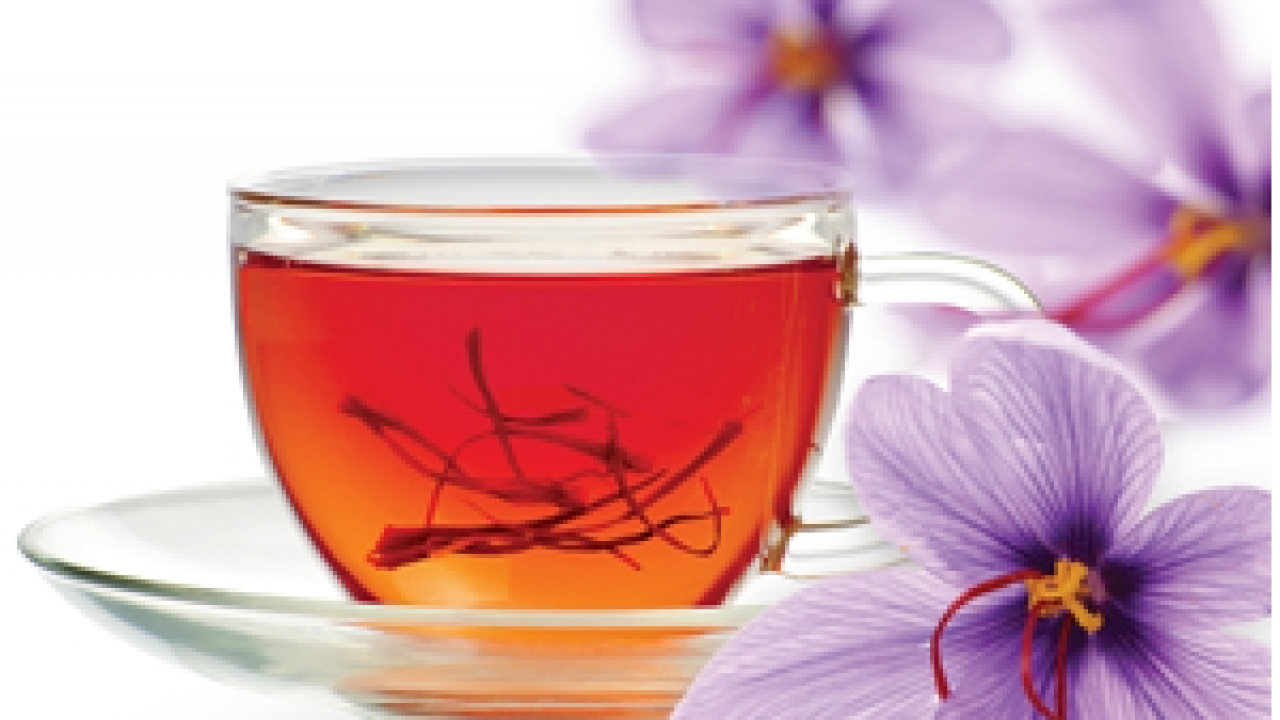 A comprehensive article on the health properties of saffron; From fighting cancer to improving mood 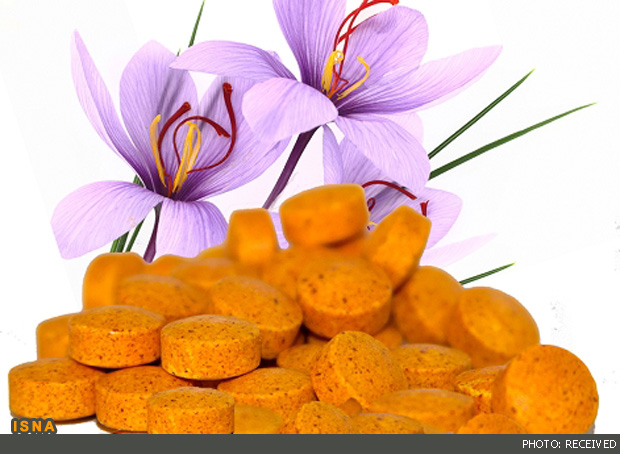