While Afghanistan’s saffron ( Afghan saffron) production was announced at 13 tons last year, this year it has been announced that production in this country has grown by 22% to 20 tons! This is while applying 22% growth on 13 tons, brings us to 17 tons! It seems that the Afghan officials, like the officials of the agricultural jihad in Iran, do not have a special belief in the sanctity of numbers and statistics! Last year, Akbar Rostami, spokesman for the Afghan Ministry of Agriculture, announced that the country’s production was 13 tons, and this year, the same official announced a 22 percent increase in production to 20 tons.

Last December, Akbar Rostami, spokesman for the Afghan Ministry of Agriculture and Livestock, announced that saffron production in the country had reached 12,955 kilograms this year, an increase of 20 percent over the previous year.

Now, the same official, on behalf of the Afghan Ministry of Agriculture, announced a 22 percent increase in saffron production in the country.

A spokesman for the Afghan Ministry of Agriculture said that the amount of saffron production in Afghanistan this year increased by 22 percent compared to last year and reached about 20 tons. Akbar Rostami added: This year, more than 7500 hectares of agricultural lands were planted with saffron.

He announced the production of saffron last year as about 16 tons and said: “In addition to Herat, saffron cultivation has become common in Balkh, Faryab, Kandahar, Uruzgan, Daikundi and Sarpol provinces.” Afghanistan produces about six and a half percent of the world’s saffron, and most Arab countries are customers of Afghan saffron. 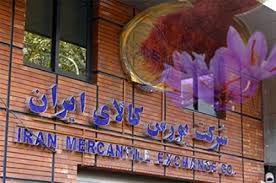 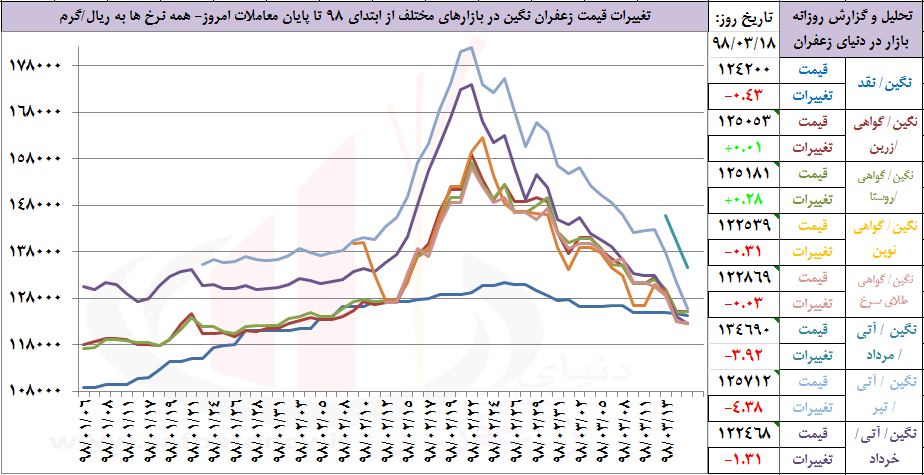 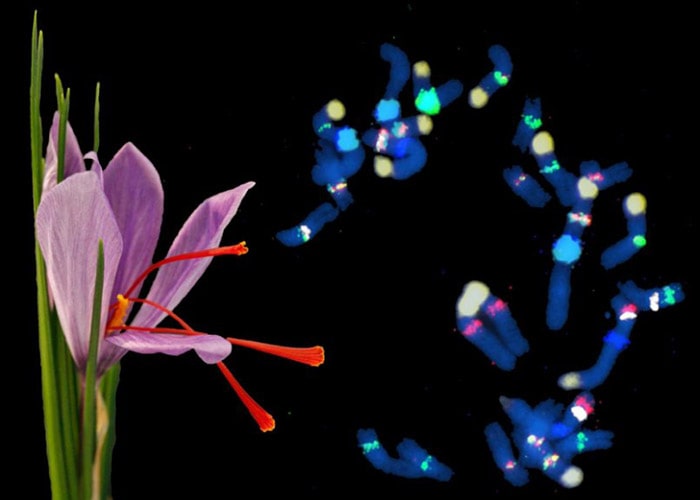