The first official statistics of saffron production in the new year

7% production growth; 310 tons of saffron were produced in Khorasan

According to the director of horticulture and agriculture of the Jihad Agricultural Organization of Khorasan Razavi, the volume of saffron harvest from the farms of this province has increased by 21 tons, equivalent to 7%, to 310 tons this year. The total production of the country is estimated at about 400 tons.

In an interview with IRNA on Monday, Seyed Hashem Naghibi added: “In this context, 310 tons of crops were harvested from 86,400 hectares of saffron farms this year.” He continued: Last year, 289 tons of saffron was harvested from 84,000 hectares of farm in Khorasan Razavi. The director of horticulture and agriculture of Khorasan Razavi Jihad Agricultural Organization said: a total of 144 thousand farmers are active in the field of saffron cultivation in this province. For each hectare of saffron crop area, 200 jobs are created per day. He added: “Also, for every hectare under cultivation of this product, a permanent job opportunity is created.”

Thus, the prediction of the world of saffron based on the growth of production in Khorasan Razavi, which based on field observations indicated the appropriate situation of production in Khorasan Razavi, has been realized. Of course, there are ambiguities about improving production in South Khorasan. For more details, refer to the reports “Saffron in the Land of Ghaenat: Problems in Production, Satisfaction with Prices” and “Three Narratives of Production in the New Year; Good in Razavi, Frost in the South, Good for All!” See published in the world of saffron in the last month.

Regarding the total production of the country, according to Hosseini, a private sector activist, in a conversation with the Young Journalists Club, based on initial forecasts and observation of saffron production farms in the whole country with a growth of 10 to 15 percent compared to the same period last year to 400 The body arrives 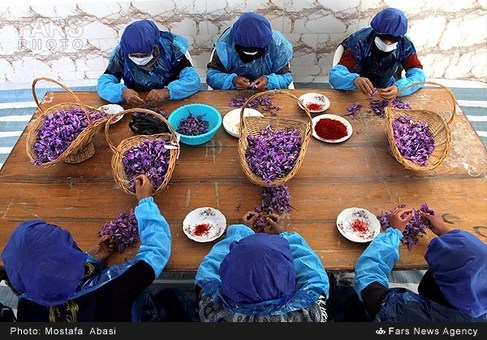 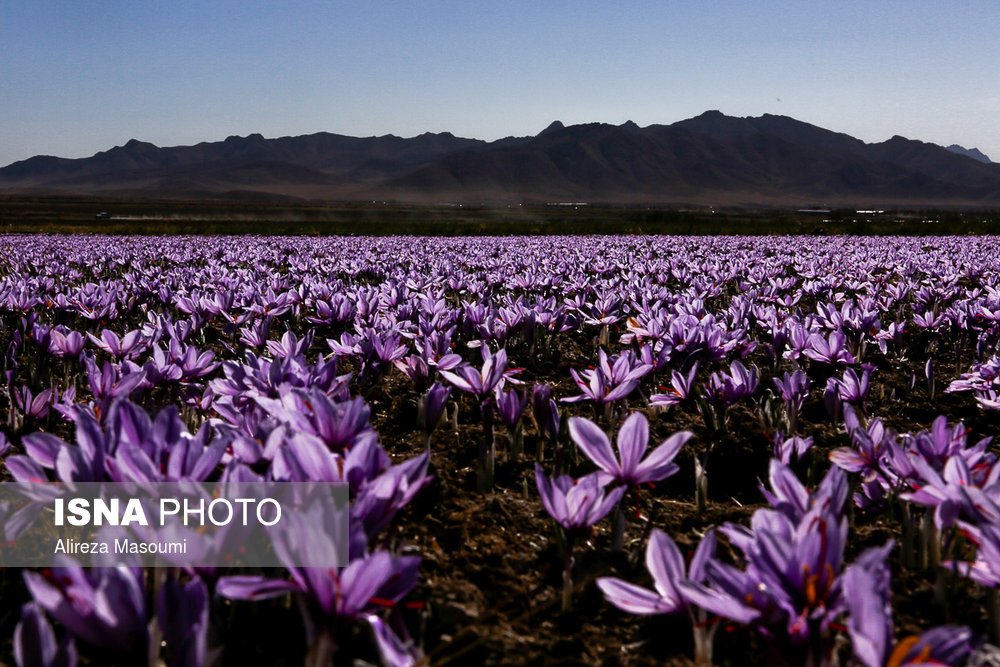 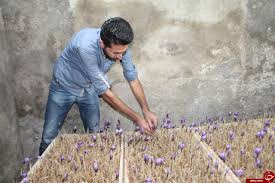