The Culture and Tourism Foundation of the city of Saffron in the province of Karabuk in Turkey held a “Cooking Saffron Food and Desserts” competition. The competition was held in the historic city of Saffron Bolo (Safran Bolu), a tourist city in Turkey, known for its limited saffron cultivation. It is interesting that the Turks, despite the low production of saffron by holding such festivals, contribute to both more saffron consumption and food tourism, but in our country, these issues are mostly neglected.

According to the Anatolian News Agency, the “Saffron Food Cooking and Desserts” competition was held in the framework of the third saffron festival and with the aim of introducing this miraculous plant as much as possible in the city of Saffron, Bolu, Karabuk Province, Turkey. In the final stage of the competition, which was organized by the Culture and Tourism Foundation of Saffron City, 15 and 13 participants competed in the desserts and snacks section, respectively. “Gastronomy tourism has an important place in the tourism industry. Therefore, we held this competition to discover new flavors using saffron essential oil,” said Shabnam Erguder, representative of the Turkish Travel Agencies Association (TÜRSAB) in Saffron Bolu Province. Saffron foods and desserts were tasted and ranked by a 16-member jury, with Noor Kara Oghuz with “Fresco Mushroom” in the “food” section and Khadijeh Karadmir with “Orgasm” in the dessert section.

Where are the Blue Travelers?

The city of Safranblo is one of the functions of Karabuk province, which is also on the UNESCO World Heritage List. The name of this city is derived from the saffron plant, with an open-air museum including ottoman caravanserais, baths, mosques, fountains, bridges, hotels and guesthouses and 3-storey houses with 6-8 rooms according to the needs of daily life, design and house Traditional beauty is built into it 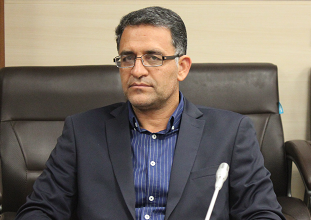 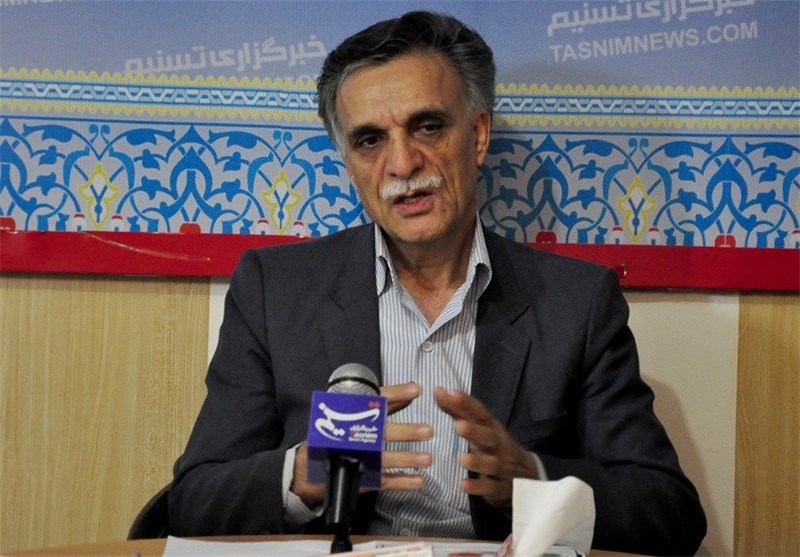 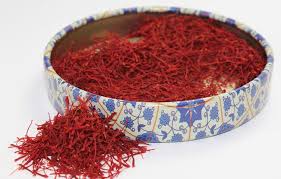 What is the export price of saffron?