From beverages and dairy industries to confectionery and meat

From time immemorial, saffron has been one of the condiments used in potaz, ragout, sweets and liqueurs, and with saffron, it gave butter and cheese a pleasant color. The applications of saffron in the food industry are very diverse, and in the following, after a general and historical review, we enumerate 4 important categories.

According to the world of saffron, at the same time with the advent of Christianity, saffron was important for the people of the Orient as a spice and perfume, on the other hand, its stigmas were used to create color in food. The researchers’ findings indicate that valuable saffron petals were used to disperse the perfume in public halls.

Saffron is cultivated mainly to obtain color from its flower stigmas. One kilogram of dried saffron is obtained from about one hundred thousand flowers. In Europe, this plant is used as a coloring and flavoring, and pharmacists add it to medicines. Today, dried saffron stigmas have become more important than a medicine in some countries as a spice in cooking. Especially in Iran and Spain, saffron is a food coloring and flavoring agent.

In Spain, sugar breads, jams and breads and pilafs are made from special saffron called Paella, a Spanish dish that tourists are very interested in. In Iran, to prepare biryani and rice, some cooked rice is mixed with saffron and added to rice again.

This plant is also used to flavor world famous dishes in Spain, France and the Netherlands with fish, oysters and poultry. It is used in the preparation of butter, cheese, cream, eggs, soft drinks, canned food, pickles, puddings, rice, soups, stews, and especially chicken dishes, and in confectionery for the preparation of biscuits, cakes, cream and ice cream. Fruits also mix well with saffron.

Saffron stigma is used as a substitute for tea. Some eat the root of the roast. For the beauty of eyebrows, nail polish, deodorant, incense, etc., saffron is also used as an ink, and in some areas it is applied to the forehead in religious and official ceremonies. It should not be stored in a very hot or very cold place such as a refrigerator. If stored in a cool, dry place, it can be stored for up to three years.

Infuse two grams of saffron powder in a liter of boiling water for half an hour and cool and cool. Sweeten this brew with 100 grams of honey and add 50 cc of sour lemon to it. In addition, saffron is brewed like regular tea and used as saffron tea at parties.

Second – the use of saffron in the confectionery and baking industries

Third – the use of saffron in the dairy industry

Saffron is used in dairy products such as milk, ice cream, cheese, cream and butter. The amount of saffron used in ice cream is three to seven and a half parts per million.

Fourth – the use of saffron in the meat industry

Currently, saffron is used as an aromatic spice for coloring meat products (such as sausages, hot dogs, etc.). Saffron is used in the preparation of canned meat and especially in products made from chicken. The amount of saffron used in meat is 260 parts per million. 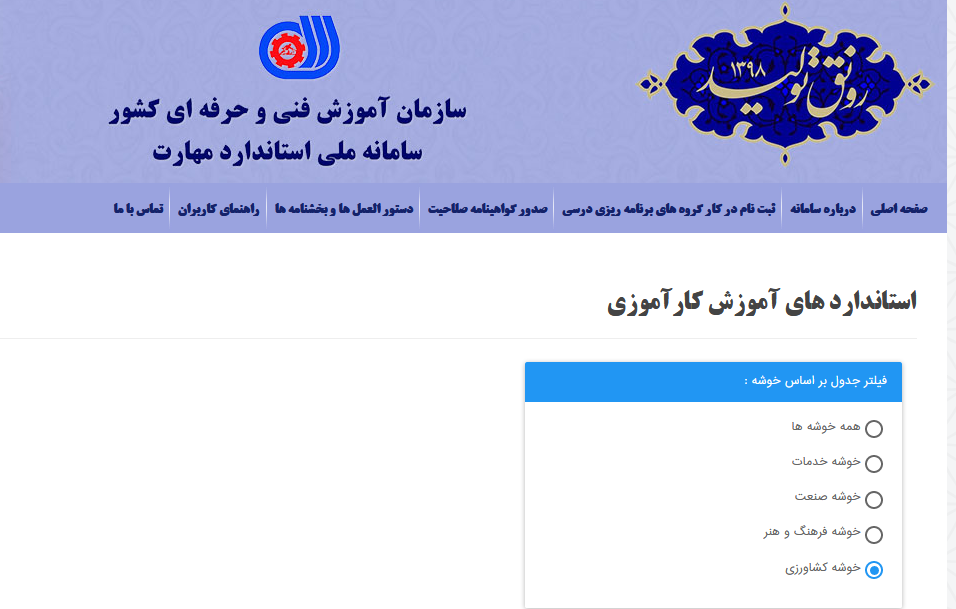 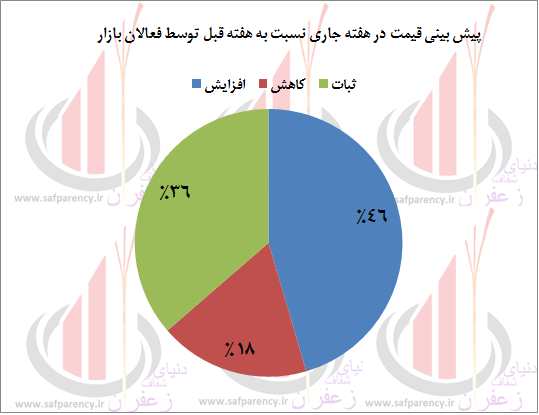