The healing properties of saffron

In traditional medicine, various properties have been mentioned for saffron. Today, saffron industry activists are also focusing on the healing properties of saffron in various diseases. But are these features also scientifically validated? Which of these properties has been proven by scientific researchs. It is obvious that many of these features are controversial from the point of view of medical science and are not approved. Of course, in the meantime, the properties and characteristics that scientific research confirms can be found. Of course, it should be noted that some of these researches are in their early stages.

1-Crocine and dimethylcrustin in saffron have strong effects on human cancer cells. New research has shown that saffron stigma and its secondary metabolites can be used in the production of complementary drugs related to the treatment of various types of human cancers. .Saffron stigma inhibits the growth and proliferation of cancer cells in a specific way, while it has no effect on the growth of normal cells, and also leads to a reduction in the side effects of common treatments.The main metabolites of saffron stigma include monoterpene aldehydes and carotenoids, among which stigma carotenoids such as crosin and crostin have more antioxidant, anti-cancer and anti-mutagenic effects compared to other compounds.

-2Crostin increases oxygen release by up to 80% in the blood plasma, so it may prevent or treat some types of heart disease, such as atherosclerosis.Low levels of cardiovascular disease in parts of Spain may be due to daily consumption of saffron. According to some researchers, saffron has a pivotal role in healing some heart injuries (ischemic sciatica) and can be used as a new preventive tool to treat such heart diseases.

-3According to animal experiments, crostin has the effects of lowering fat, thus preventing some of the related diseases in rabbits under test.

4- Crostin increases the release of oxygen to the brain tissue.

5- Saffron increases blood flow in some parts of the eye and thus improves eye function. It is also able to relieve some eye damage caused by stress. In addition, the feature Crocins can also be used to treat some types of vision problems in old age.

-6Crostin in saffron strengthens the activity of the liver and thus prevents some types of liver disease.

-Crostin in saffron strengthens the activity of the liver and thus prevents some types of liver disease.

8- On the one hand, saffron, due to its bitter substances, provides ease of digestion, and on the other hand,  it has a stimulating effect on the nerves. Therapeutically, it has a calming effect on the superficial nerves of the body. Saffron relieves cough in some diseases and it is due to its anesthetic effect on certain nerves.Also, saffron can be used to relieve insomnia with the source of brain stimulation, and toothache.

-9New research shows that saffron has anti-arthritic and anti- blood pressure effects, which depend on its antioxidant properties. Experiments show a decrease in the average blood pressure in rats due to the use of saffron.

10Saffron corrects the destructive effects of ethanol on memory and learning. Crocine has compensated for learning weakness in some cases in laboratory mice.

11 Saffron causes the secretion of digestive milk, so it is used in digestion. It can also be used to treat diseases such as amniotic fluid, neurosclerosis, gout, headache, nausea and fever. Also, saffron has been shown to be effective in treating some types of stomach ulcers in rats, which, of course, requires more clinical research to spread to humans. 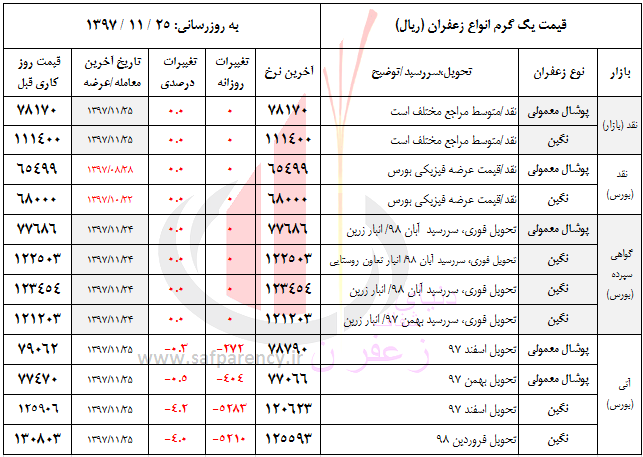 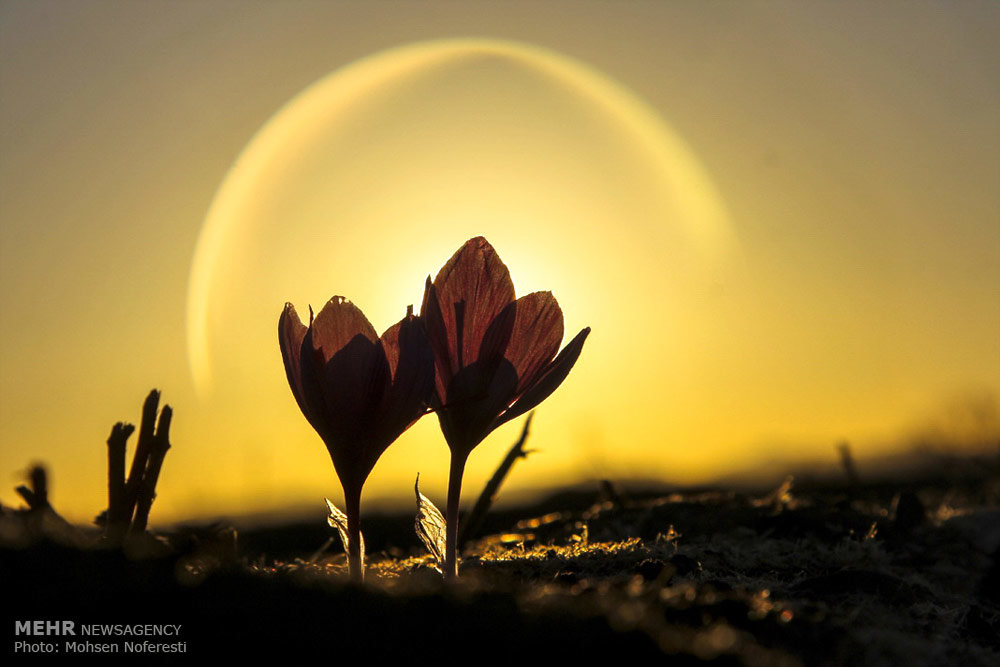 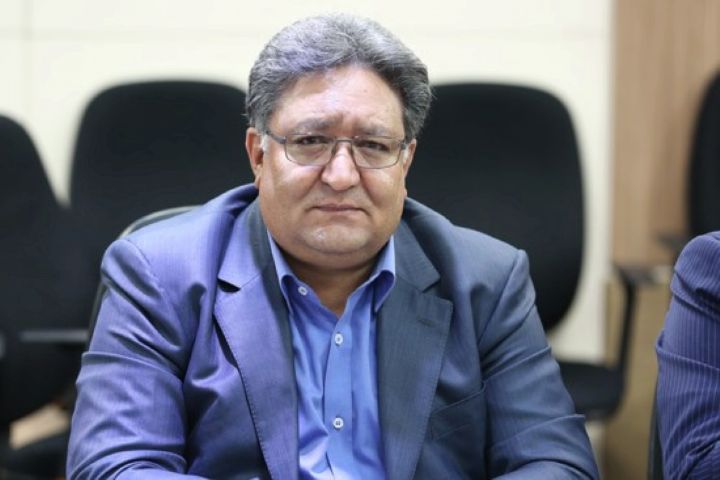