In the saffron industry in Iran, the price of saffron has become the main topic of conversation between different actors for months. The low price of saffron in the Iranian market has now not only caused concern to farmers; It has also worried prominent Iranian exporters. In fact, saffron exporters are also concerned about the decline in saffron production in the coming years; Because the current price of saffron in Iran has practically destroyed the economic justification of saffron cultivation in Iran, and this issue will definitely reduce saffron production in the long run. . The “National Saffron Council” as the most important non-governmental organization in the Iranian saffron industry is mainly composed of prominent saffron traders and exporters. This institution, although it consists mainly of saffron exporters, has been dissatisfied with the price of saffron for some time and wants to increase the price of saffron in order to support farmers. This issue is held. In the latest media activity of the council, the head of this institution has explicitly spoken about the council’s efforts to increase prices. He has even gone so far as to offer a price. This is important because the council has good media power and lobbying, and if it continues its efforts purposefully; It will not be unlikely that he will be able to achieve his price targets at the beginning of the harvest season. 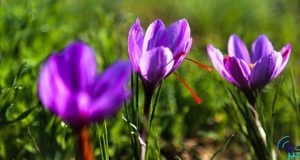 Ehtesham, chairman of the National Saffron Council in Iran, believes that farmers do not receive their real wages, and that the current price of saffron ($ 300 per kilo) is not reasonable given the world prices, rising exchange rates and high production costs.
According to the safparency and quoted by donyayezaferan, he continued: “One of the most important weaknesses in the trade and export of Iranian saffron is that the interests of foreign countries are preferred to the interests of domestic farmers.”
The head of the National Saffron Council said: “95% of the world’s saffron is produced in Iran, so it is not acceptable for a foreign party to set a price for Iranian saffron.” He added: Determine its sales base, which is the basis for valuing saffron exports.
Ehtesham continued: the saffron exporters’ union should also enter this process and by imposing special regulations, if the exporter violates the purchase and sale of saffron based on the set price, he will be fined.

The chairman of the National Saffron Council considered the proposed price of 140 million rials per kilogram of saffron reasonable and expressed hope that past experiences would not be repeated but that the necessary decisions would be made to achieve a fair price and improve the living conditions of farmers.

For information on the purchase price of saffron from farmers in the Iranian market, read the following: 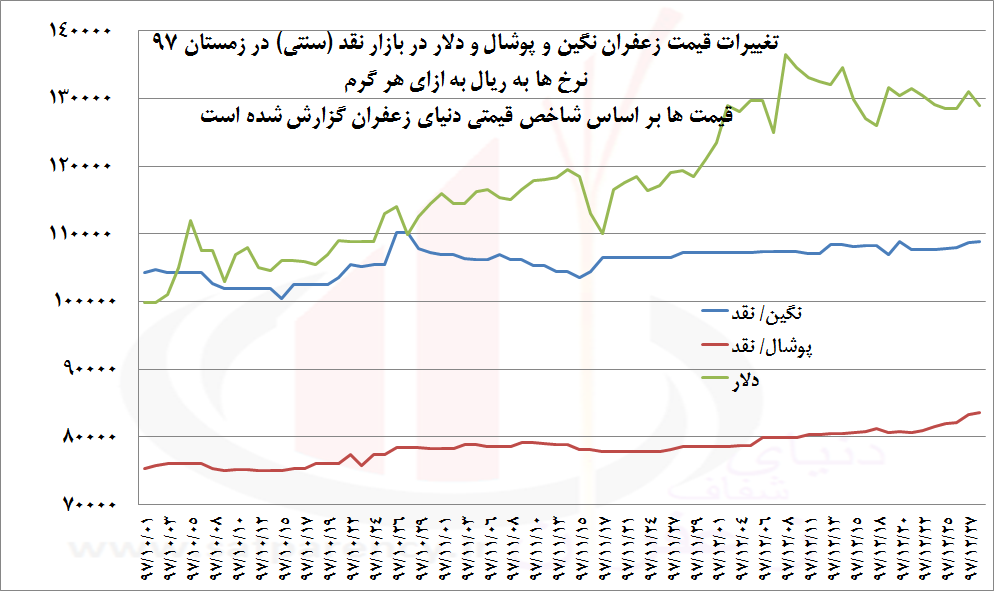 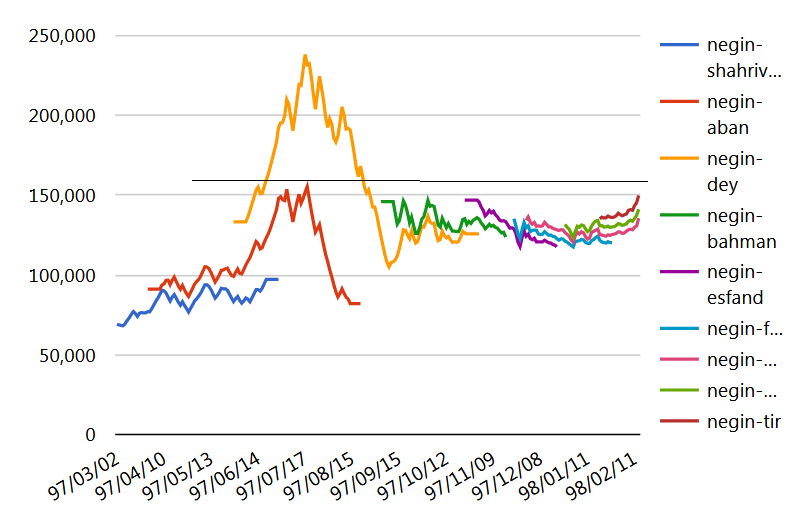 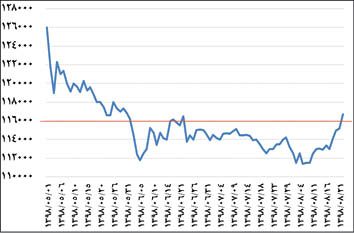